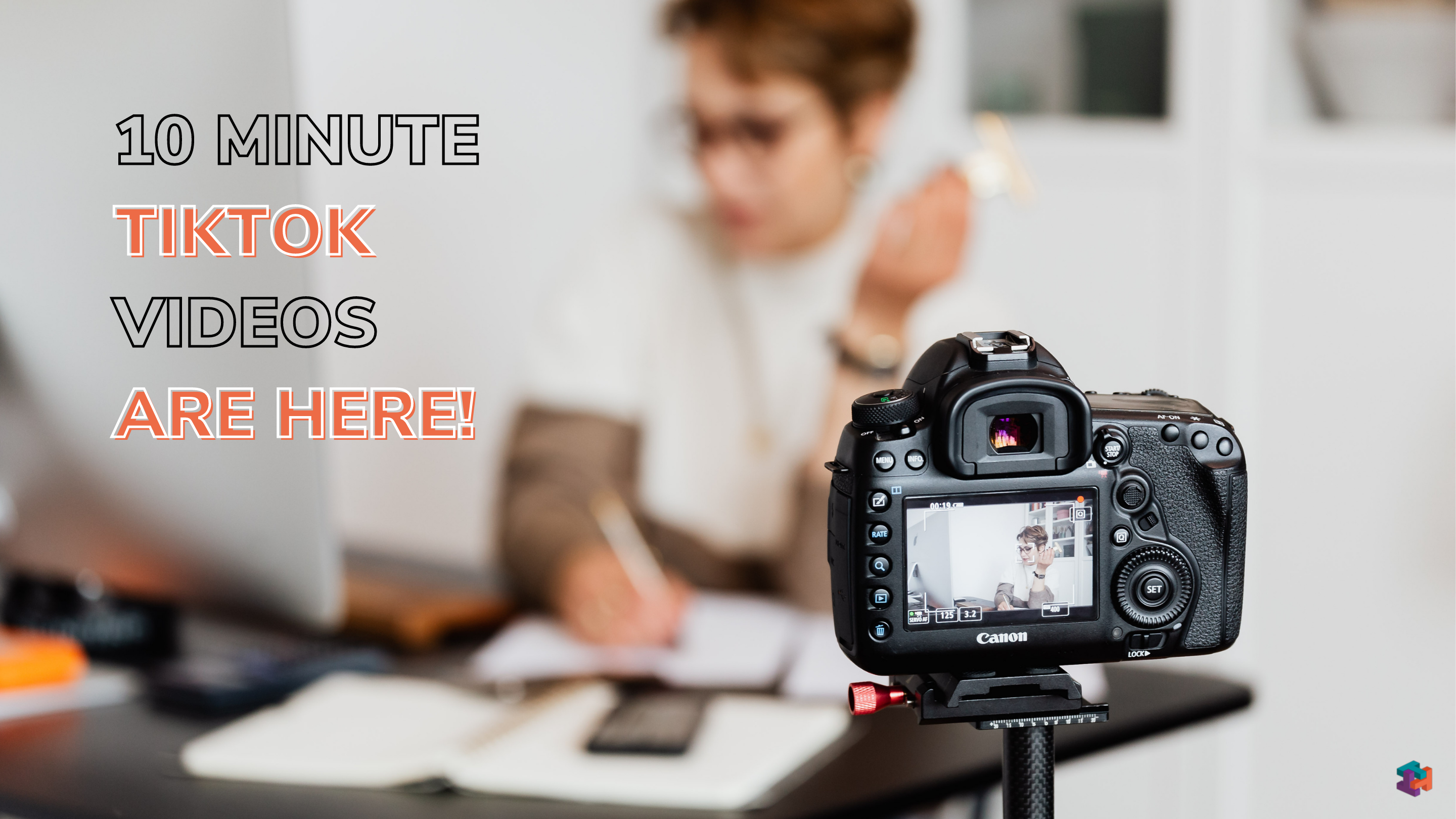 TikTok has recently released an update to allow users the ability to post videos up to 10 minutes in length, surpassing the previous maximum upload time of three minutes.

Previously, the maximum length for a TikTok video was three minutes, an update that the platform released in July. Before that, the videos were capped at 60 seconds. When the platform launched, videos could be no longer than 15 seconds.

The change is the latest instance of TikTok appearing to shift to better compete with other platforms, like YouTube, which allows users to upload videos of any length. The new upload limit also recalls the defunct Quibi, a short-form streaming app with 10-minute content designed for mobile viewing.

This new feature may have something to do with longer video content being less challenging to monetise. TikTok can intersperse those sorts of clips with ads without them being as frustrating for the user.

The video length limit would give TikTok more of an arsenal to compete with the likes of YouTube and other platforms where longer form video content is the norm, although it sill be interesting to see how TikTok would merge its famed algorithm for short-form content in that vertical feed with the long-form content, which isn’t necessarily going to be easy.

The new feature gives TikTok creators a more expansive canvas to produce content, and it creates the potential for original programming to compete with streaming services, like Netflix and Disney+.

Do you think soon TikTok could forgo video length altogether in the future and allow users to upload clips of any length, like YouTube? We certainly do!

This is a success preview text.

This is a error preview text.