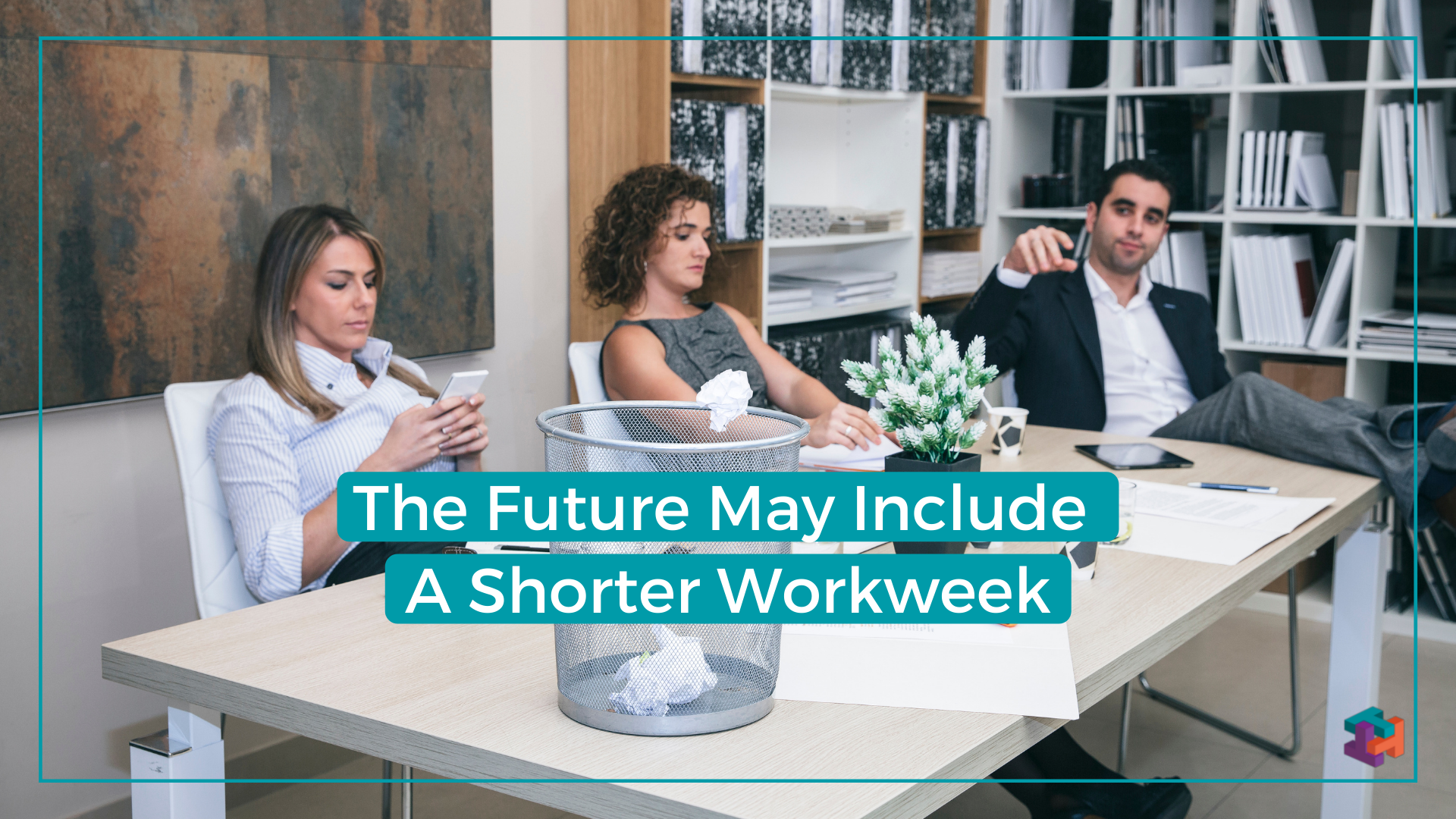 Workers want to work fewer hours than ever before, claiming that they can be just as effective – and happier – in less time. They could have a point.

Trials of a four-day week in Iceland were an “overwhelming success” and led to many workers moving to shorter hours, researchers have said.

The trials, in which workers were paid the same amount for shorter hours, took place between 2015 and 2019. Productivity remained the same or improved in the majority of workplaces, researchers said.

Research and trials found that the benefits of shorter workweeks can really boost productivity, health and wellbeing.

Remember when options like all-remote or hybrid working was unthinkable? It is now considered standard practise in the workplace. The concept of shortening the workweek is also gaining traction, especially in light of recent examples of workplaces that have successfully implemented a reduced-hours workweek.

A shorter workweek could be implemented in a variety of ways. There’s the four-day week, which cuts your working hours by 20%. There are various models; for example, everyone at a company may take the same day off, or people may choose a structure that suits them best, such as taking two afternoons off. You could also simply reduce the workweek by a certain number of hours, such as from 40 to 36. You’re not cramming your previous work span into a shorter timeframe, like working 40 hours in four days; you’re removing a portion of your total work time for the week, which is a commonality across all models. The most important thing is that salaries do not change.

Experts and workers alike are debating the idea, as the pandemic has forced us to take a hard look at the modern workplace, as well as related issues such as work-life balance, mental health, and worker flexibility. Reduced-hours working models, according to proponents, can help address many current workplace issues by making employees more productive, healthier, and happier.

Should companies really pay employees the same amount for working fewer hours? What are the benefits to them, and what exactly is the case for a shorter workweek?

You won’t be able to maintain your energy for more than eight hours. You’re doing something difficult: stretching your attention over a long period of time. As a result, you’ll be less effective. To make up for it, many workers spend chunks of an eight-hour workday scrolling through social media, shopping online, or texting.

How it boosts health and wellbeing

We all know that working long hours has a negative impact on our health. Shorter hours, on the other hand, can help workers feel more rested, better able to handle complex caring demands, or just spend less time distracted by personal duties at work, as well as keep workplace diseases like burnout and depression at bay.

Shorter workweeks can develop a positive attitude toward the workplace, which can aid in employee management and retention. Workers in more positive work cultures are more engaged, according to studies; workers in less favourable workplaces are more likely to make mistakes, be less productive, or be absent.

That means that, in addition to benefiting employees, the mental health benefits of a four-day workweek also benefit the company’s bottom line.

Of course, there are a variety of reasons why reduced work hours aren’t the panacea. It won’t work for every job in every industry, especially in client-focused jobs, potentially deepening inequalities.  Streamlining working procedures may also necessitate a large amount of planning ahead of time.

Companies in Spain are currently experimenting with cutting a day or a few hours off the workweek (though not all are keeping salaries the same), while Kickstarter, based in the United States, has announced that it will try a four-day week in 2022.

Experts advise caution and consideration when implementing these work arrangements, but they believe now is a good moment to try.

This is a success preview text.

This is a error preview text.